Home / Latest News / Ambassadors / How Did Yiannis Get On At The World Triathlon Championship Series in Montreal? 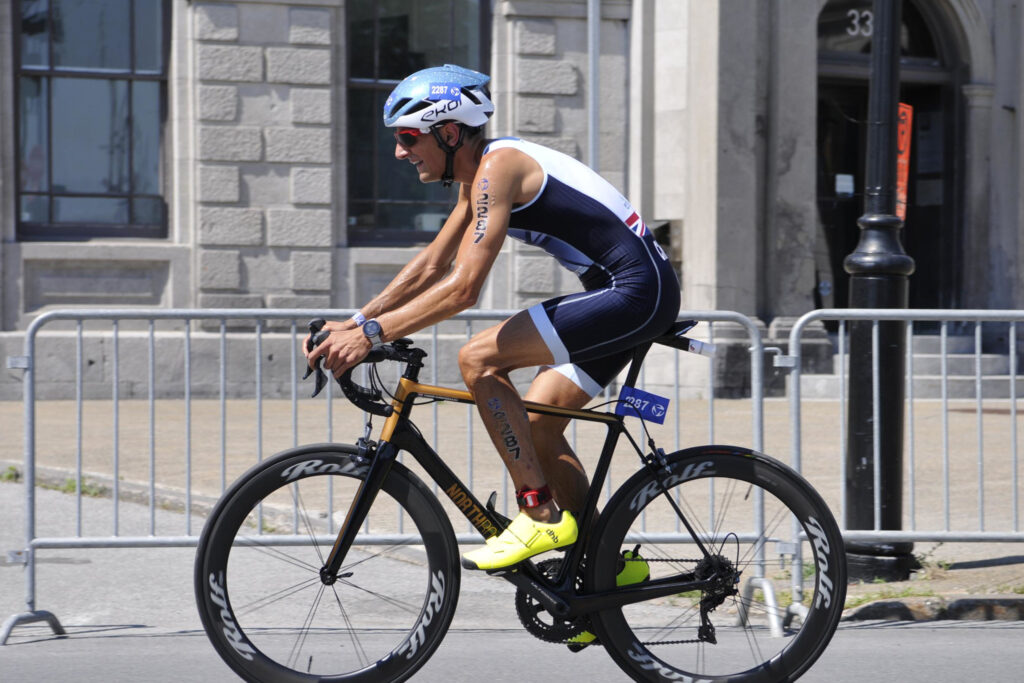 We caught up with our Alé brand ambassador, Yiannis, after his most recent trip to Canada to race in the World Triathlon Championship Series, Sprint & Relay, Montreal 2022, to see how he got on…

“I am now back from Canada and I had a lovely trip. Even though I had pretty awful sleep leading up to the race, due to jet lag and nerves, and I also struggled with the heat, I managed to come out near the front in the swim. It was one of my best for a long while! I couldn’t manage getting to the main pack on the bike, as I came out of transition a few seconds slower than them. So, I hammed the bike hard and got into another pack which were catching them for lap one. They then went into transition and I was out on my own for the second lap. I gave it absolutely everything on the bike, but the heat was tough and I lost my water bottle after 1 mile, so when I got onto the run I really struggled to push on.

I came out from the swim with the guy who placed 5th, and, due to losing the main pack whilst on the bike, I was only 40 seconds behind him so it was very close. If I had managed to stay with them, I would have been extremely close for a medal. I am still really pleased with my performance though, especially considering how much I struggled on the run and on the bike due to not being able to drink water. I was very thirsty to say the least!

If I had made the pack, it would have been a completely different story, but overall I’m still happy with the way I raced. I managed to place 13th in my age group and the 1st British guy. Therefore, I’ve prequalified for next year should I decide to take the place and compete again.

Sunday saw me compete in the relay race and I managed to sleep a little better, still not great, but at least I wasn’t aching and I felt good going into the relay race. I was first to start on my relay, however, by the time I started at 11am the heat was very hot. The swim was also very tough as it was such a short distance (300m), I was out on my own on the bike and had to keep pushing and the run was difficult too due to the unbearable heat. All in all, the relay was super tough because of the short distances but I enjoyed it and the team I was in managed to place 9th.

I’m very pleased that my dream goal has now been ticked off and all of my sporting goals have now been achieved. Canada was also really lovely and we travelled to Mont Tremblant and Ottawa after the races!

You can keep up to date with Yiannis’ upcoming races by following him on Instagram: https://www.instagram.com/yiannis.christodoulou/ 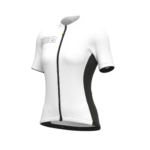 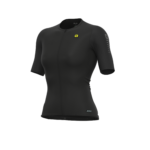 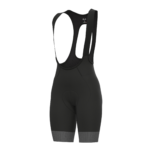 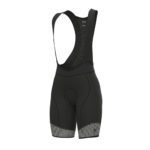